Let's Have A Chat! 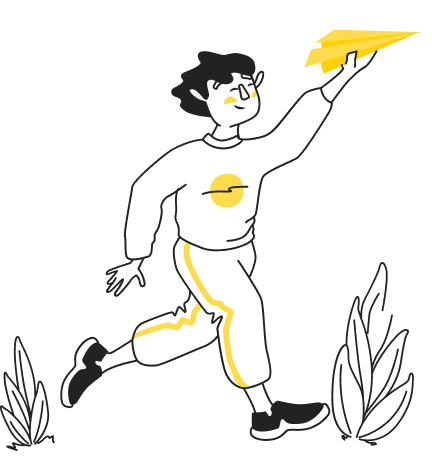 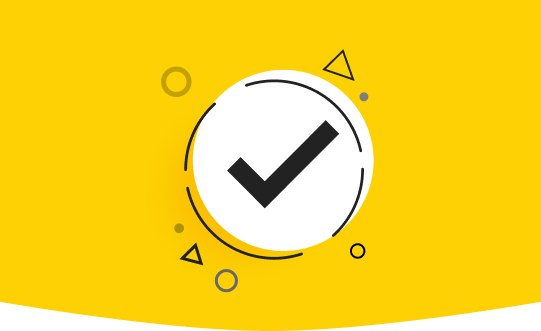 It was nice of you to stop by,
We will get back you very soon.

If you're looking for a specialist Fantasy Sports app development company for Web or iOS or Android or Windows, your search ends here. Our team of experienced and skilled developers can help you turn your ideas into a feature-rich, easy-to-use app which works to achieve your business goals.

Explore below to know about our Global Clients, Processes & Methodologies and How we stand out !

Since 2015 till date this industry is seeing a huge boom in users engagement & investments, Investors are pouring millions into fantasy sports, According to the Fantasy Sports Trade Association, some 41.5 million Americans participated in fantasy sports leagues last year, spending a cumulative $11 billion on league dues, research, and web hosting fees.
According to the Fantasy Sports Trade Association, Fantasy Sports Companies have raised nearly $1 billion in venture capital investments.
Fueled by their success, projections for the entire industry skyrocketed. An analysis from Orange County's Eilers Research predicted daily fantasy sports could become a $17 billion industry by 2020.

What is Fantasy Sports ?

Fantasy sports has been around for years and traditionally involved groups of friends or colleagues competing against each other as the owners or general managers of imaginary teams, comprised of real players from a given sport. Many sports have been used for Fantasy sports like Football, Cricket, Basketball, Baseball, American Football etc, popular ones being Football & Cricket

Fantasy Points Algorithm are fully calculated & managed automatically & various process involved like,
Hence the Business Owner can relax & focus on marketing the Fantasy Sports Cricket App, and sit back and watch the no.of user base grow on a daily basis,
With the help of the Dashboards we have built, managing & knowing the numbers has never been this easy,
and much more are cleanly shown in the Backend Dashboard where your sales team can monitor & know the numbers and put the right efforts to push the marketing campaigns to increase the signups & transactions per day,

Normally companies set anywhere between 10-30% of the fantasy game fees as commission for playing the game, for example if two users join a game for $1 each, $0.20 ($0.10 from each user) is retained by you (20% commission) and the balance $1.80 is credited to user who wins the game, losers get nothing.

Engagement of the user in the Fantasy App Portal is the key to making users come again & again and play in your website on a daily basis.

all of the above are fantasy sports site focusing on Cricket & Football,
all of them enjoy a userbase of over a lakh in total, They target countries like Australia, England, India, Pakistan, South Africa etc which are major Cricket playing nations.
We have developed, maintained & supported these Daily Fantasy Sports portals, with maximum automation in terms of live scores being consumed by APIs both third party's aswellas the ones we developed.

technologies that we have used for the Fantasy Sports Portal development,

Recently, a faster format has emerged, enabling people to pay small entry fees on a given weekend or per-game basis to play in public leagues against people they don't know, for millions of dollars in prize money. For some people, this has even become a full-time job. For investors, it is proving an interesting opportunity.

With the professional sports leagues embracing daily fantasy sports, consumer interest exploding, and entrepreneurs bringing new game types of game play to this emerging market, we have only begun to scratch the surface of the upcoming sports betting boom.

Get started with us, we provide both white label solution as well as from scratch custom development depending on your requirements, white labeled solutions are recommended for startups where you can purchase the code and launch it immediately, or we can develop with unique features according to your business plan, reach us to know more.

We use the most powerful & supported technologies

5 REASONS Why we are Unique?

There are thousands of companies out there, but we bet these are exactly what you are looking for...

We respond first, we follow a defined TAT (Turn Around Time)

Versatality of Skillsets from Cloud Architecture to Wireframes

We are flexible, we understand the Startup World

We own the Product as much as you do, we are never short of ideas 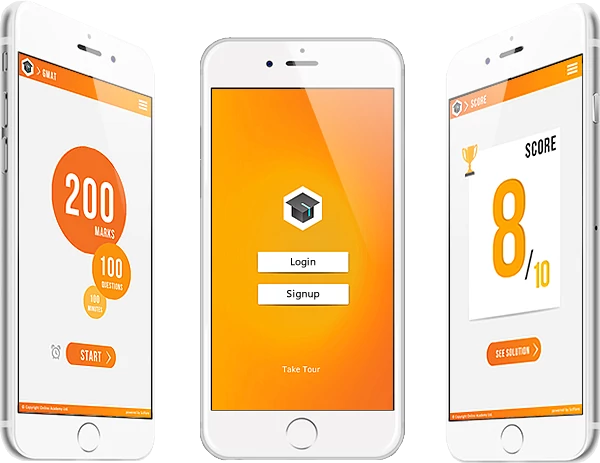 We are a team of 30+ young geeks with expertise in Mobile & Web Stack, with Over 10+ years experience is serving various Industries / Domains having set our foot Globally, proven time & again that we are a class apart.